Yachiyo is located just 30 minutes by train from the Tokyo-Narita airport.

Tyler shares strong commonalities with Yachiyo City, stemming from their infamous rose gardens, which serve important cultural and business priorities in both cities.

The Yachiyo Board of Education created this video with beautiful winter scenes around New River. Enjoy!

Tyler was one of two U.S. cities to win the 2019 U.S.-Japan City-Pair Pilot Competition: Innovations to Enhance Student Mobility.  As a result, the U.S.-Japan Conference on Cultural and Educational Interchange (CULCON), a binational advisory panel that serves to elevate and strengthen the vital cultural and educational foundations of the U.S.-Japan relationship, and to strengthen connections between U.S. and Japan leadership in those fields, provided funding aimed at strengthening the Tyler-Yachiyo ALT Program, creating potential educational exchange opportunities for teachers and students in both Tyler and Yachiyo, and facilitating collaborative activities between Tyler and the Yachiyo Board of Education.  Tyler Sister Cities ALT Director, Dr. Teresa Kennedy, led the project.

The Yachiyo International Association traveled to Tyler in October, 2019. We enjoyed a wonderful visit with our friends!

Learn about the ALT Program 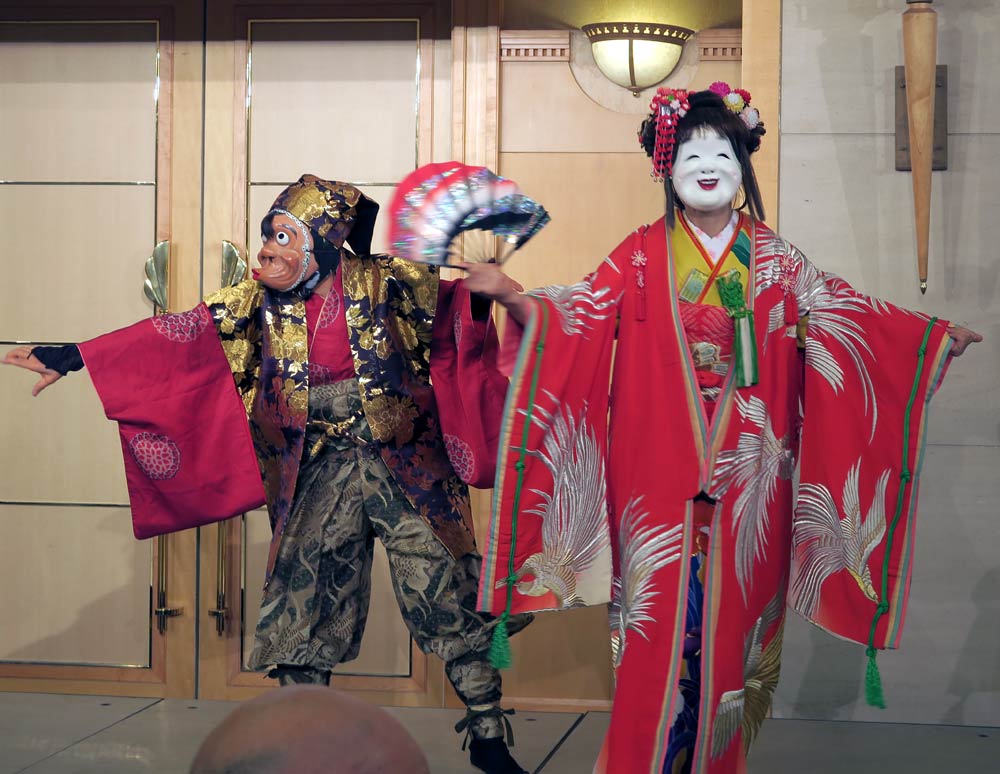 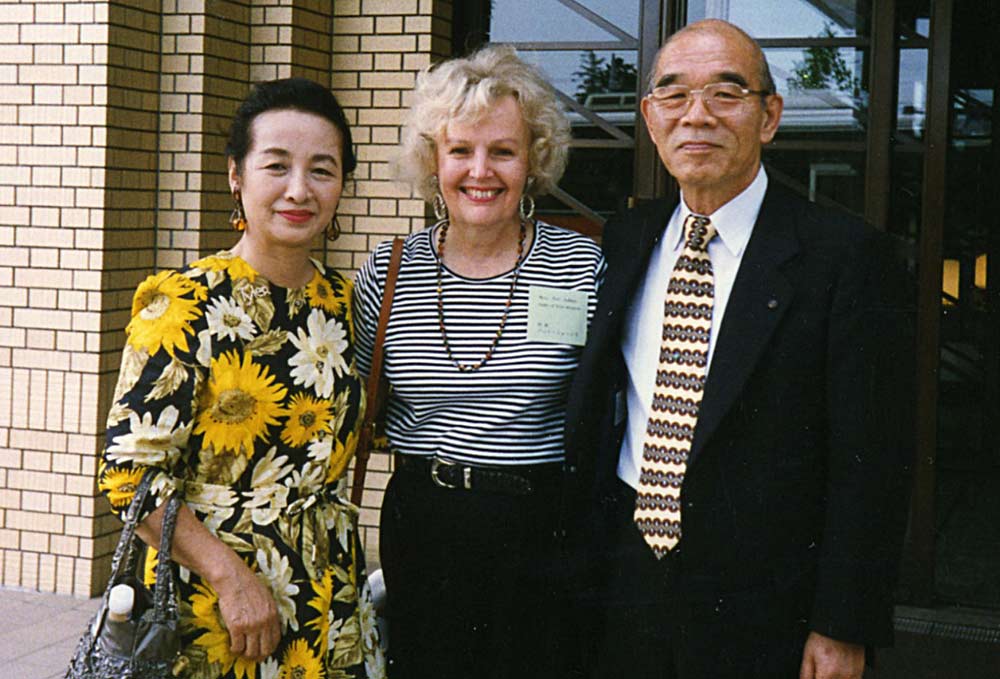 Mr. and Mrs. Sugo of Yachiyo, with Pat Johns, center

In 1991, Tyler sent the first two Texas teachers to Yachiyo City to work in junior high schools alongside JET teachers as a one-year pilot program. The successful collaboration led to the twinning of Tyler and Yachiyo in 1992 and a long-standing ALT Program. 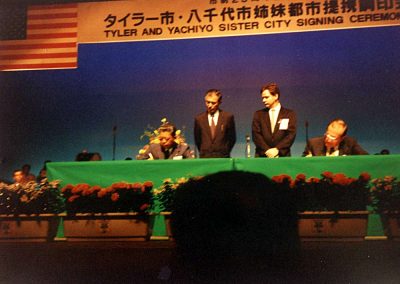 Over the course of the past 28 years, a strong relationship between the two cities has developed resulting in a coveted trip rotation schedule shared between the two cities, usually coinciding with the rose festival activities occurring in Tyler and in Yachiyo. These biannual trips aim to increase collaborations between both cities by keeping city contacts current and bringing representatives from business and educational entities in both cities together.

Additional delegations have also traveled between Yachiyo and Tyler, including visits by the Yachiyo Boys and Girls Choir, the Tyler Junior College Dance Team, as well as visits by various representatives from each of our cities. As a result, many economic, educational and business partnerships have formed.

Yachiyo’s Keisei Rose Garden is beautiful, and houses their infamous café, selectively using natural ingredients, including their roses, in teas and pastries. The Keisei Rose Garden received the Award of Garden Excellence at the 17th World Convention of Rose Societies in 2015 and houses over 10,000 roses of 1,500 varieties. Yachiyo City conducts many of the same activities occurring annually in Tyler, many of which are centered around their Rose Garden.