Sister Cities International, of which Tyler Sister Cities is a member, was begun by U.S. President Dwight D. Eisenhower as a people to people personal diplomacy project in 1956.

Sister Cities International represents about 2,400 communities involved with 130 countries around the world. International headquarters are in Washington, D.C. The larger mission statement holds that “Everyone has the power to make a difference.” Our focus is not just on “high level exchanges behind closed doors among political leaders, but citizen diplomacy on a personal level” through Sister City relationships.

Tyler Sister Cities, Inc., has an open membership policy with a modest dues structure for support from individuals, families, students, and corporate members. A board of 20 members represents the Tyler community with ties to business, education, health care and culture. The Board meets monthly, to plan with community input, exchange visits with Sister City delegations and increase visibility of Sister City issues. Tyler Sister Cities and the Yachiyo Board of Education, jointly cooperate to provide Assistant Language Teacher (ALT) positions in Yachiyo, Japan. 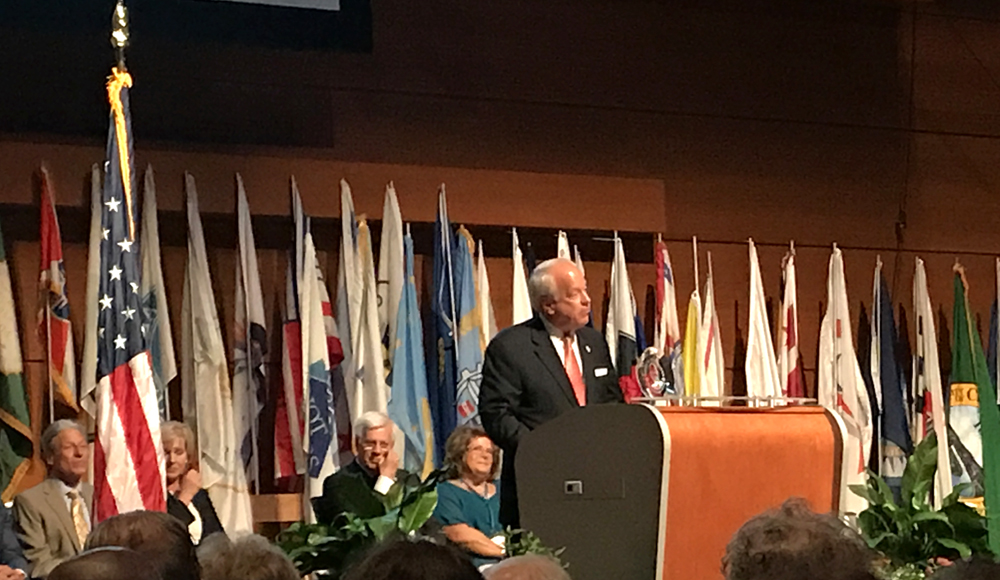 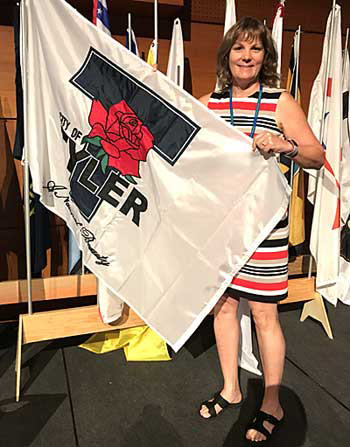