“Tyler Sister Cities happened,” recalls former president of The University of Texas at Tyler George Hamm, “because of a providential tour of French universities in 1982.”

One of 20 American university presidents visiting educational facilities on an International Sister Cities Board grant, Hamm learned of Metz, France’ interest in Sister Cities partnerships.  From tours of the city and its educational institutions;  Hamm envisioned a potential relationship. Metz wanted to partner as a Sister City, and Hamm thought Tyler might be ready for such an opportunity!

The group’s visit to the Tyler City Council and the Tyler Chamber of Commerce, seeking endorsement of a Tyler Sister City program, brought results. While few in Tyler had ever heard of the Sister City concept, “there were some really enthusiastic people who agreed to move forward,” Hamm adds. 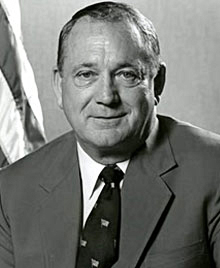 Locally, Tyler Sister Cities, Inc., began in 1982-83 through efforts of Dr. George Hamm to offer a global vision for the East Texas/Tyler community. 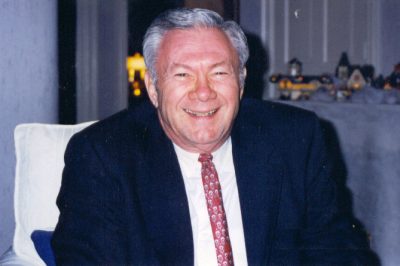 Tyler Sister City Corporation got a life in 1982 with Mayor Shtofman also serving as its first president.

Initial twinning with Metz, France took place in May, 1982 (with the actual twinning in Tyler in April, 1984), the association launched outreach in travel/study opportunities for Tyler residents, city government, and student/faculty  exchange programs.

Through a radio contest to “send your favorite teacher to France”, Anne LaCroix, Earth science teacher at Hogg Middle School, won the trip, and as a result of a continental dinner at La Serre restaurant in Tyler raised $3,000 for scholarships to bring Metz students to Tyler, the sisterly city ties expanded.

Efforts to showcase the Metz furniture, crystal, ceramics, sculpture, painting and embroidery industries through a Sister City economic trade fair in Tyler in late March of 1984 proved to be less than profitable, however, because of the oil industry slump. Added woe was Metz’ large population disparity to Tyler’s 80 thousand citizenry. Sister Cities collaborations with Metz ended in 1986. 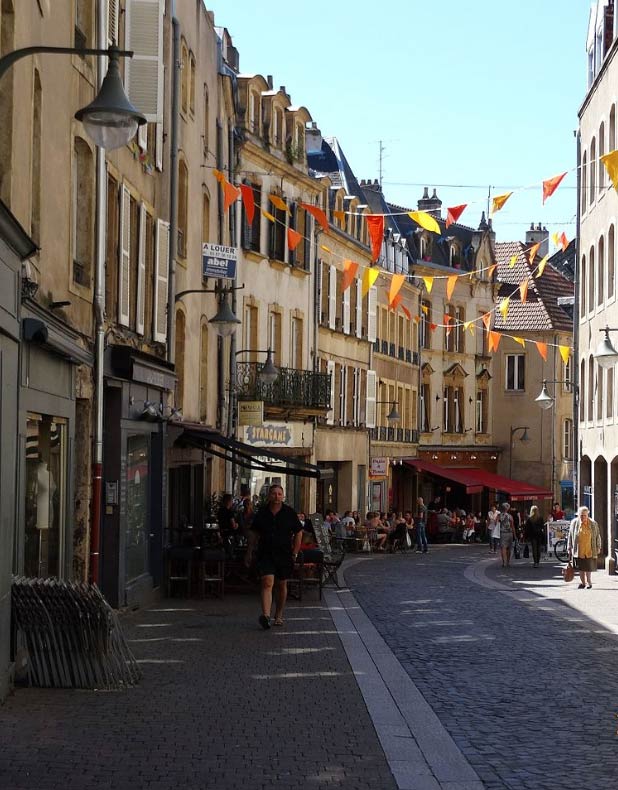 Connecting with Mexico and Japan

And in early May 1992, Yachiyo City, Japan formalized their interest in Sister City ties to Tyler, prompting twinning events in both cities. A young city emerging in 1967, Yachiyo City, located 18 miles east of Tokyo has an impressive wholesale/retail base, as well as an extensive Rose Garden, which naturally brought the two cities together.

Since then, Tyler has twinned with four additional sister cities. These include Jelenia Gora, Poland; Lo Barnechea, Chile; San Miguel de Allende, Mexico; and Liberia, Costa Rica. Tyler is in the process of forming our 6th Sister City relationship with the city of Qujing in China. 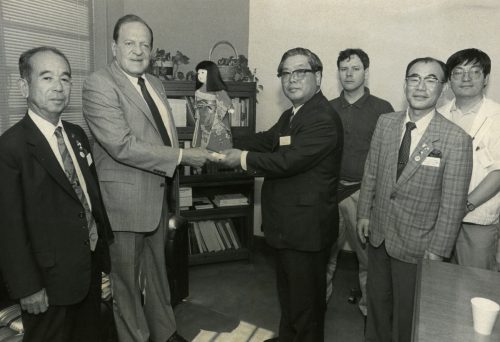